It was rumoured that over the last 2 weeks, numerous moderators behind the operation of TVZion were served with cease and desist orders by ACE (Alliance for Creativity and Entertainment).

Since speculation began, we saw the shutdown of the TVZion support pages across social media. Included in the Cease and Desist takedown, the letter also ordered the domains attached to TVZion to be handed over.

Today, we can confirm that there will be no more TVZion updates following the recent announcement from the developer who has decided to ‘shutdown‘ TVZion.

When directed to the official TVZion website you will see the below message following a redirect to a pastebin post;

As the statement suggests, the intent is to protect the moderators, which indicates there is definitely some legal concerns around the app and websites.

It is believed that there could be more than 4 individuals targetted as part of the take down, this includes moderators of the app across social pages.

Whilst a source at TorrentFreak reports reviewing the redacted takedown, which looked familiar to the typical ‘Shut down or else‘ approach, it is believed the MPA and ACE may be prepared to allow the TVZion individuals go quietly, with no strings attached;

“Within ten (10) days of the Effective Date [REDACTED] shall transfer the domains Zionapp.live, Tvzion.me, Tvzionapk.com, and Tvzion.io, and all trademarks related to the Infringing Service, to the Rightsholders at no cost, and shall execute whatever documents and take whatever actions are necessary to effect the transfer,” the settlement offer reads.

“Following transfer of the domains, Rightsholders shall have all rights to the domains, including, but not limited to, posting a message of their choosing on the domains.”

Following the announcement to Shutdown TVZion, the developer has also deleted his Reddit account, as shown in the below screenshot;

It seems the developer is remaining loyal to the moderators by deciding to shut the doors on TVZion to aid the safety of the individuals.

TVZion app is no longer working following the shutdown news.

When loading the TVZion app on all platforms, you will see a ‘Failed to initialize’ error, which will stop TVZion working and prevent future updates of the app.

The error message says’ “Failed to initialize TVZion. Please verify you can access (1) zionapp.live from browser and (2) your device clock has correct time, then try again by restarting the app. Error[Z:-1,null]‘

This is indication the the TVZion app does not work and will be the face of all future TVZion updates, and the screen all its users will see until the app is fully removed.

The end of TVZion

And that is it. TVZion closes its doors to any new updates and the TVZion app is now shutdown.

It remains one of the most popular, and supported streaming apps of recent times, which huge updates being worked by the developer, and is a shame to see it die.

Will there be another version of TVZion rebranded? Let us know your thoughts!

IPVanish just got 2.5x better and will get even faster soon!

Live TV will soon be available on Amazon Firestick Homescreen

Beware of this FAKE IPTV service claiming to be Vue Media

DON’T MISS THIS! Last Chance to claim IPVanish for $3.49

Best Filelinked Codes to use in 2021

IPVanish drops price to $2.92 in NEVER before seen deal

Black Friday deals for Streaming devices you DO NOT want to miss!

IPVanish just got 2.5x better and will get even faster soon!

Live TV will soon be available on Amazon Firestick Homescreen

Beware of this FAKE IPTV service claiming to be Vue Media

DON’T MISS THIS! Last Chance to claim IPVanish for $3.49

Best Filelinked Codes to use in 2021

IPVanish drops price to $2.92 in NEVER before seen deal

Black Friday deals for Streaming devices you DO NOT want to miss!

ACE targets Cloudflare to hand over details of Streaming Websites

Syncler Scrapers and Packages 2021 – Here are the best URLS

Neon Streams is a new IPTV service. Here is why you should try it

FINAL CALL – Last few hours to get IPVanish for $5 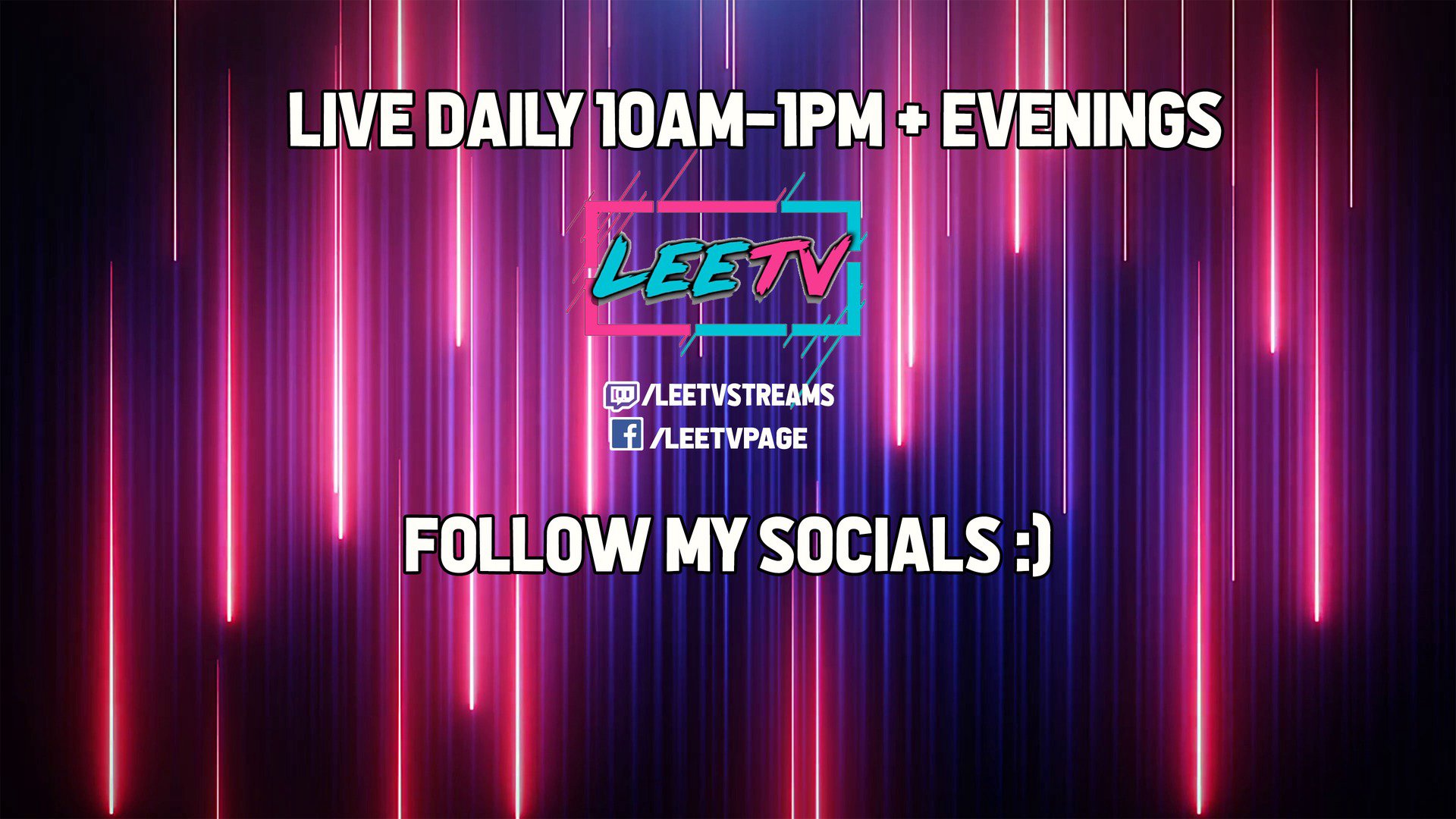